The Plaster Cast Collection has historical plaster casts (one-to-one copies of original works) as well as some originals (also partly made of plaster, but moulded directly by artists), most of which were donated to the museum. Many great artists from antiquity to the present are represented with casts oft her works. The starting point of the Collection were casts from classical antiquity – among them are ancient icons such as the Wounded Amazon after Phidias, the so-called Capitoline Venus after Praxiteles, the Ares Borghese and the Medusa Rondanini . But also, partial casts of the pediment figures and friezes of Pergamon, Parthenon and Aphaia are preserved. The large number of busts of classical Greek and Roman rulers, goddesses, philosophers and matrons is particularly impressive. 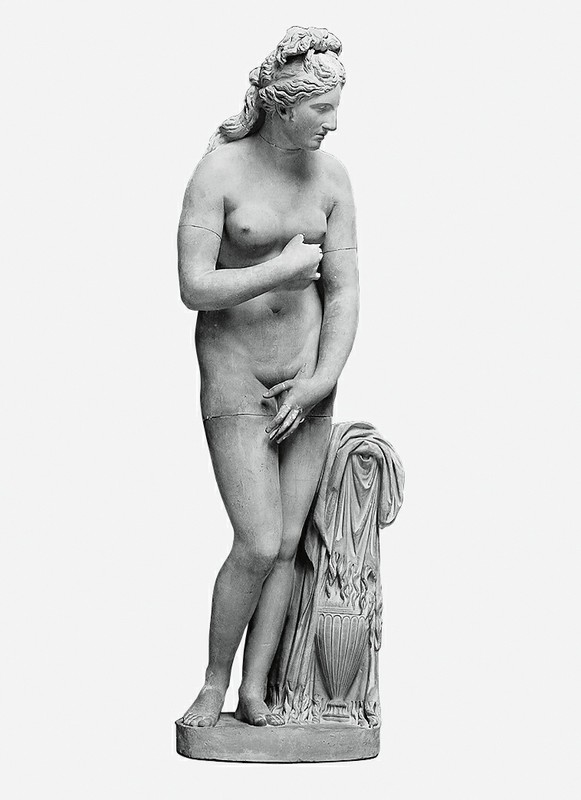 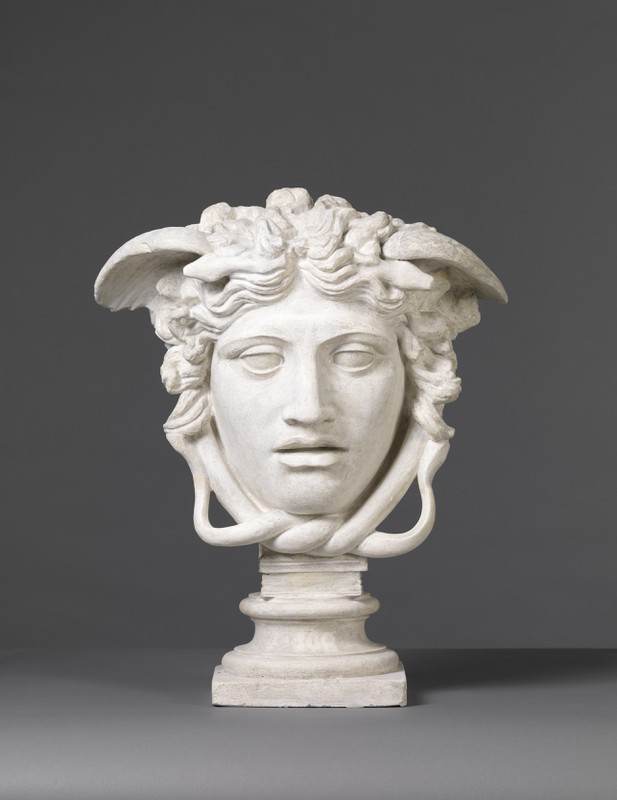 Beyond antique models, casts from later periods were also added to the Collection. Some large, impressive works from the Middle Ages are, for example, the cast of the grave slab of Friedrich III from St. Stephen’s Cathedral or that of the equestrian statue of St. George from the Hradčany in Prague. From the Renaissance, numerous works of great masters are preserved in casts. The rare synopsis of important works by Michelangelo, such as the Pietà , the Moses from the tomb of Pope Julius II, the Pensiero – Lorenzo de’ Medici from the Medici burial chapel and the Sleeping Slave , also planned for the tomb of Pope Julius II, are impressive. To see these works in the original, one must commute between Rome, Florence and Paris. 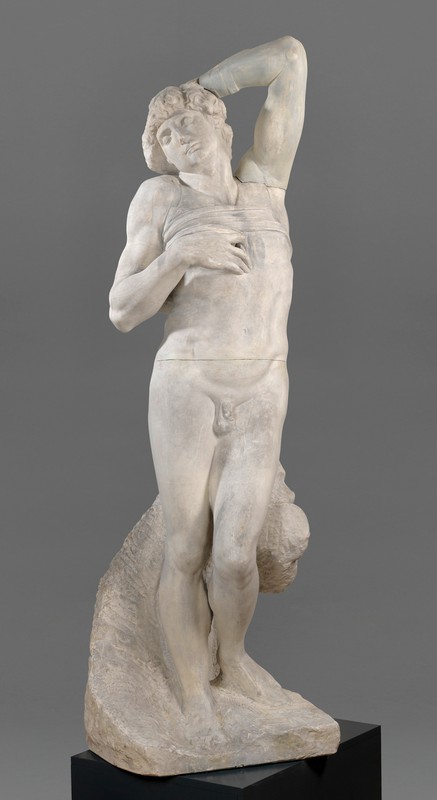 Plaster cast after: Michelangelo Buonarroti: The Dying Slave from the tomb of Pope Julius II , circa 1513–1516, © Plaster Cast Collection of the Academy of Fine Arts Vienna, Photo: imageindustry Hussman

From later times, individual Baroque and Classicist works have survived – for example, the Psyche by Pietro Tenerani , a bust of the poet Friedrich Schiller, busts of rulers Emperor Franz II (I), Archduke Charles of Austria and Metternich. The monument designs from the Ringstrasse era that have been preserved as plaster bozzetti – for example, for the monuments designed by Carl Kundmann in honour of Grillparzer and Mozart are also interesting. 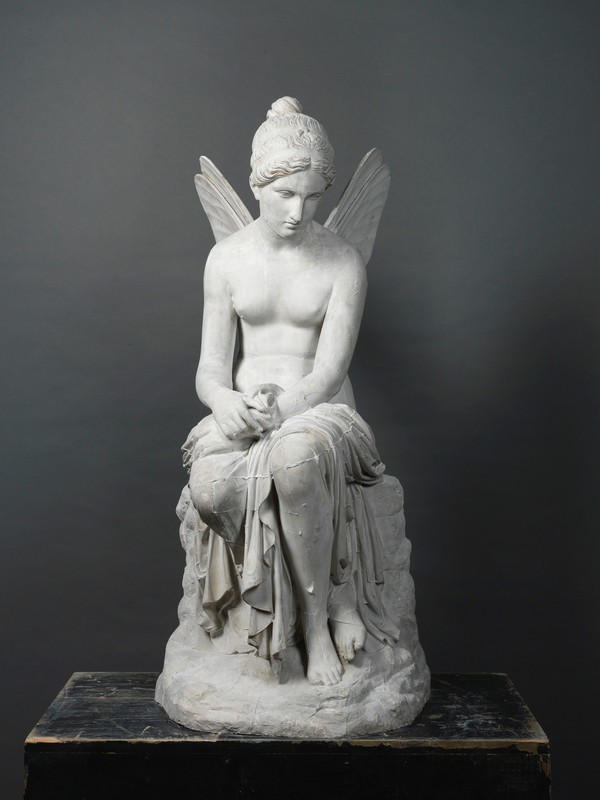 Of the more than 2,000 casts that comprised the collection at the beginning of the 20 th century, only a fifth survived the two world wars and the accompanying removals and relocations. Today, the collection is presented in a dense arrangement as a display depot, offering a school of vision and an overview of European art history.

The conservational condition of the casts is largely stable, yet many casts require extensive restoration, which can be carried out only gradually due to the high expenditure required.