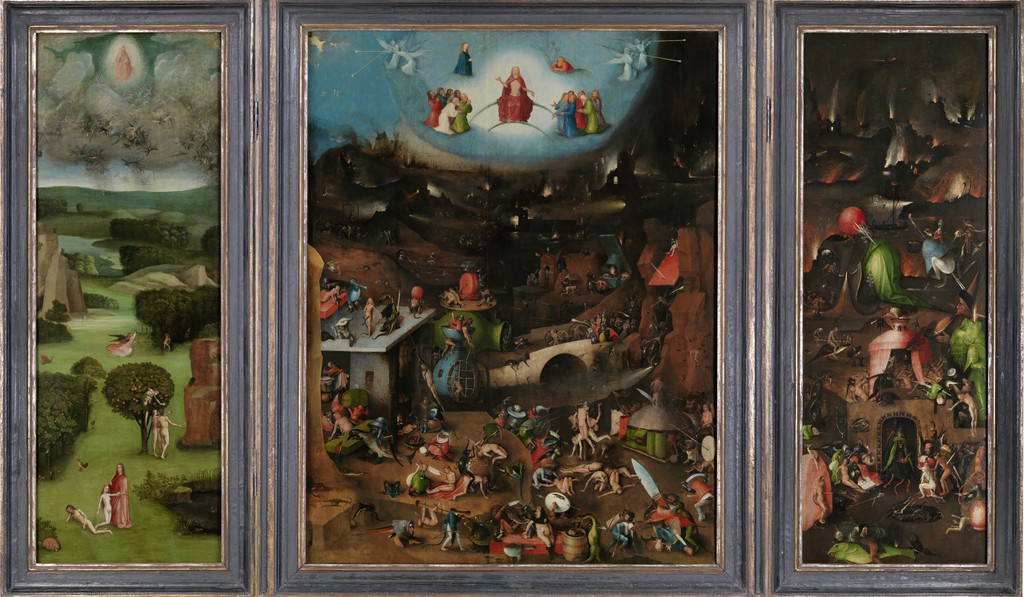 Hieronymus Bosch. Last Judgement Triptych , between 1504 and 1508, © The Paintings Gallery of the Academy of Fine Arts Vienna

The earliest paintings of the collection date back to the 18 th century and comprise the "admission works" of Academy members and "prize works" by students awarded for their contributions to the annual exhibitions - works that also served as teaching models in art lessons. 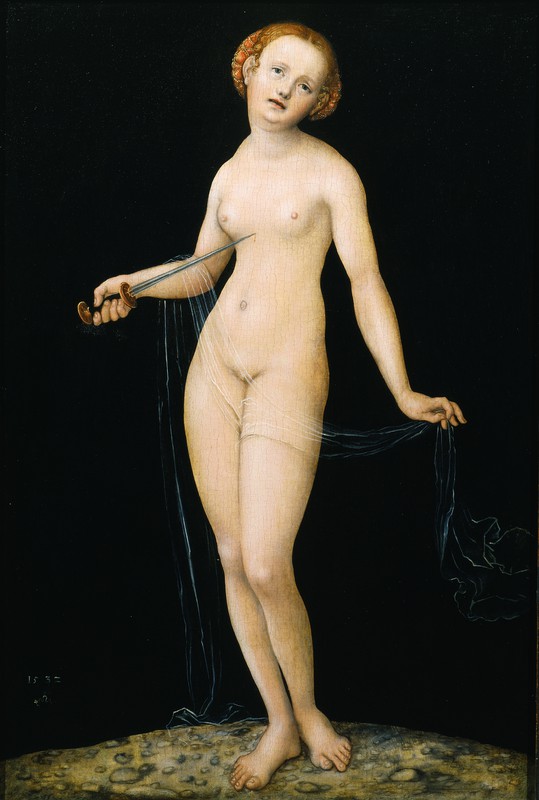 The Paintings Gallery actually came into being when, in 1822, Count Lamberg-Sprinzenstein, a Habsburg diplomat successful in Turin and Naples, generously donated his internationally renowned collection of paintings to the Academy of Fine Arts Vienna. Its initial stocks were significantly extended in the course of the 19 th century, through state purchases of contemporary art but also through numerous further donations by aristocrats and citizens alike, including the large group of works by Heinrich Friedrich Füger, bequeathed to the Academy in 1878 by his son, or the fifty-eight paintings donated to the Academy gallery by Johann II, Prince of Liechtenstein, between 1879 and 1925. In the 20 th century, especially the significant legacies of Oskar Kutschera-Woborsky, of Johanna and August Ritter von Albrecht Hönigschmied (1934 and 1937) and of Wolfgang von Wurzbach-Tannenberg (1957) need to be mentioned. 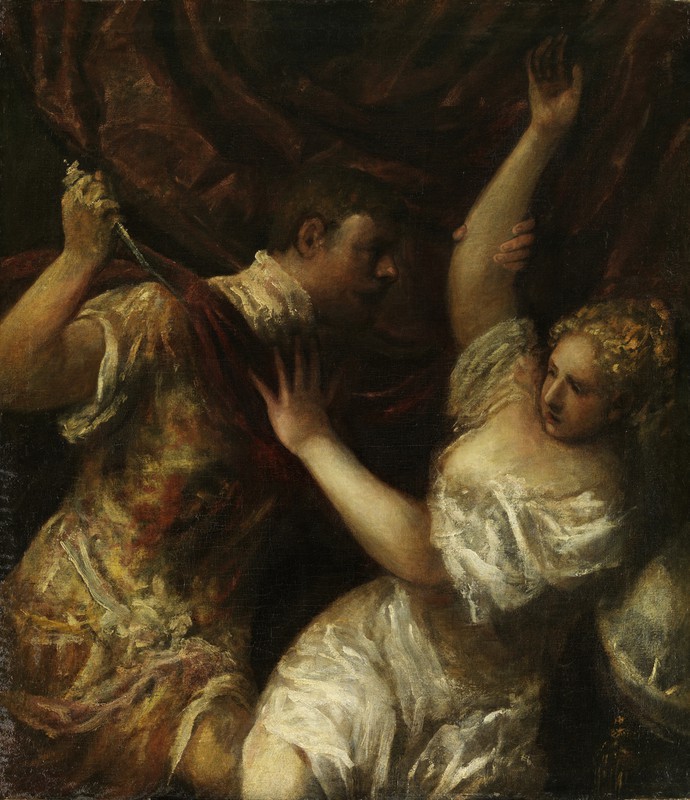 The collection was further added to in the second half of the 20 th century, especially through the generous contributions made by the Association of Friends of Fine Arts , which came into being as an association of friends supporting the Paintings Gallery. 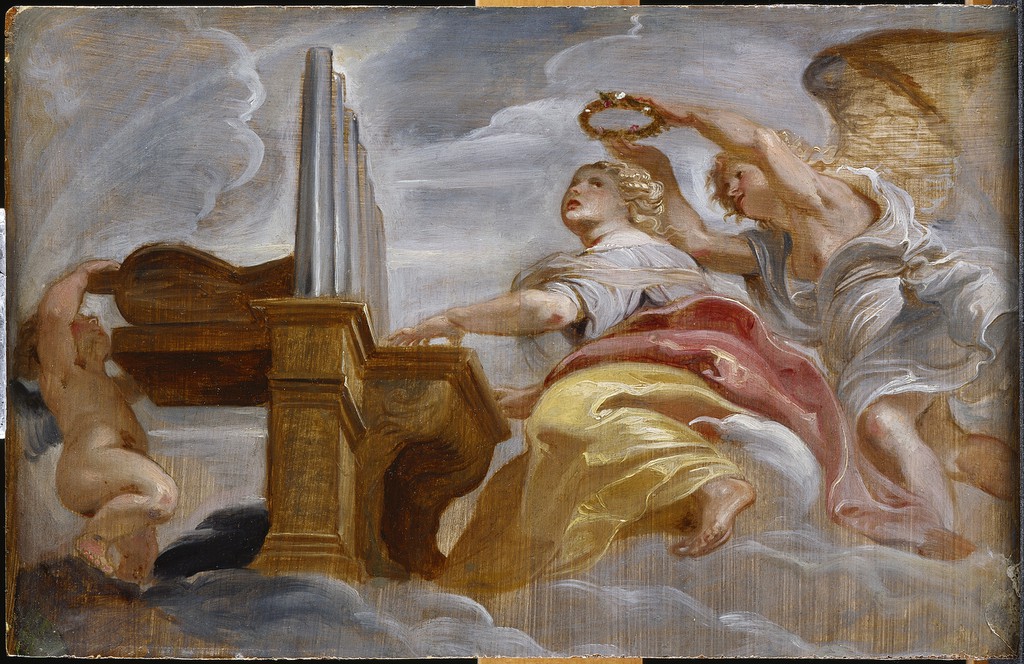 The Academy's Gallery is a veritable "Pinacotheca", a collection of paintings ranging from medieval times to the 21 st century, and today comprises close to 1,600 works. About 180 outstanding works, mostly the masterpieces from the Lamberg-Sprinzenstein collection, are on permanent display, and include The Last Judgment , a triptych by Hieronymus Bosch showing the painter's phantasmagorical visions of Judgment Day, the Coronation of the Virgin Mary by Dirc Bouts as well as main works by Lucas Cranach the Elder, but also masterpieces by Peter Paul Rubens and Anthonis van Dyck. 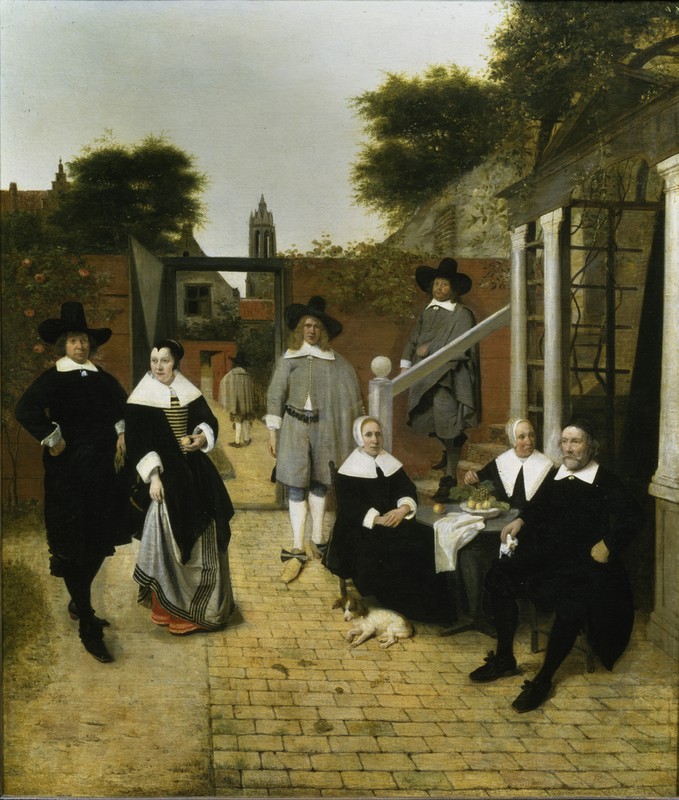 One of the collection's foci is, however, on Dutch painting of the 17 th century with all its genres, including works by Rembrandt, Jacob van Ruisdael or Pieter de Hooch. The first-class works of Italian schools of painters include masterpieces by Botticelli, Titian, Giambattista Tiepolo and Francesco Guardi, to name but a few. Furthermore, the work of Heinrich Friedrich Füger and his colleagues at the Academy of Fine Arts, Vienna, around 1800 is strongly represented. 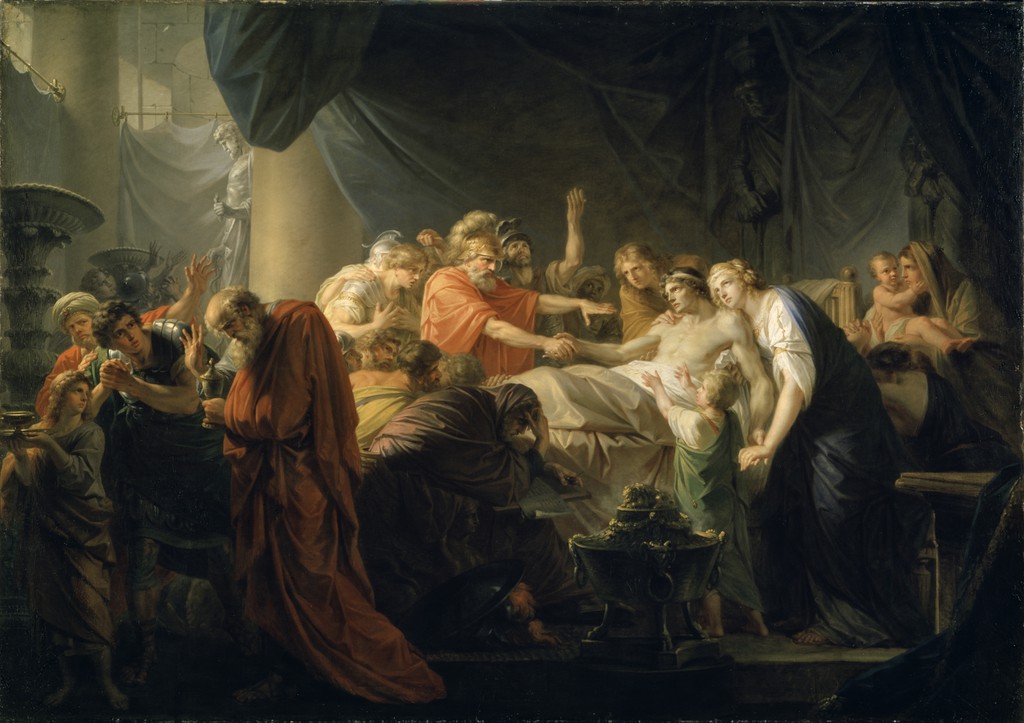